I can be a bit of a glass-half-full kind of person. After all, the subtitle of this blog is “A Newcomer’s Optimism about a (Not-So) Dying Industry.” But blind optimism is never a good thing. I’ve had plenty of mentors and supervisors express strong doubts about the future of the publishing industry, and they aren’t wrong. If the industry doesn’t change, it will fall by the way-side into cultural irrelevance. But as I always emphasize, the industry isn’t dying, it’s changing. And in the increasingly digital age, we will need to change with it. Here are five ways in which publishers can adapt to become more technologically aware and increase chances of success. 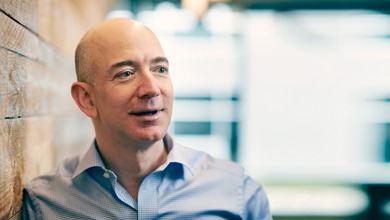 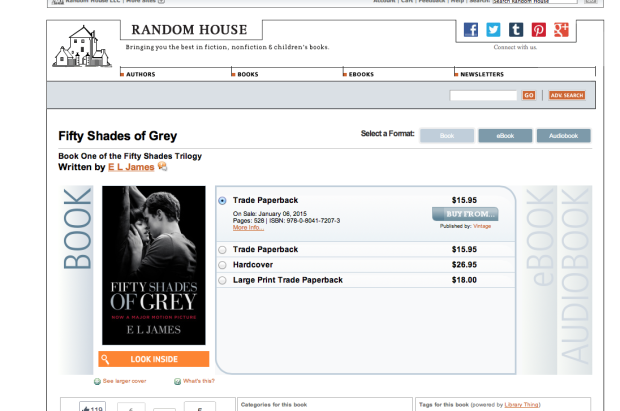 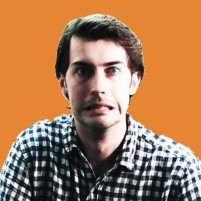 A Newcomer's Optimism About a (Not So) Dying Industry

Not So Big Bad Business

Corporate Social Responsibility is Changing the Way We View Companies

And Other Sustenance in the Freelance World

In the spirit of Frances Hardinge's quote, "I don't want a happy ending; I want more story," this is a blog of musings and insights devoted to lovers of literature and language and to what makes stories great.

How to code our future

A Guide to Filling Your Weekly Lineup

Grant's Rants on Breaking into Comedy

A State of Travel

The place for recent developments in travel trends worldwide

An amateur mathematician's investigation of athletics

on this day we eat

an exploration of food as celebration

Seeing Everything, Comprehending Nothing